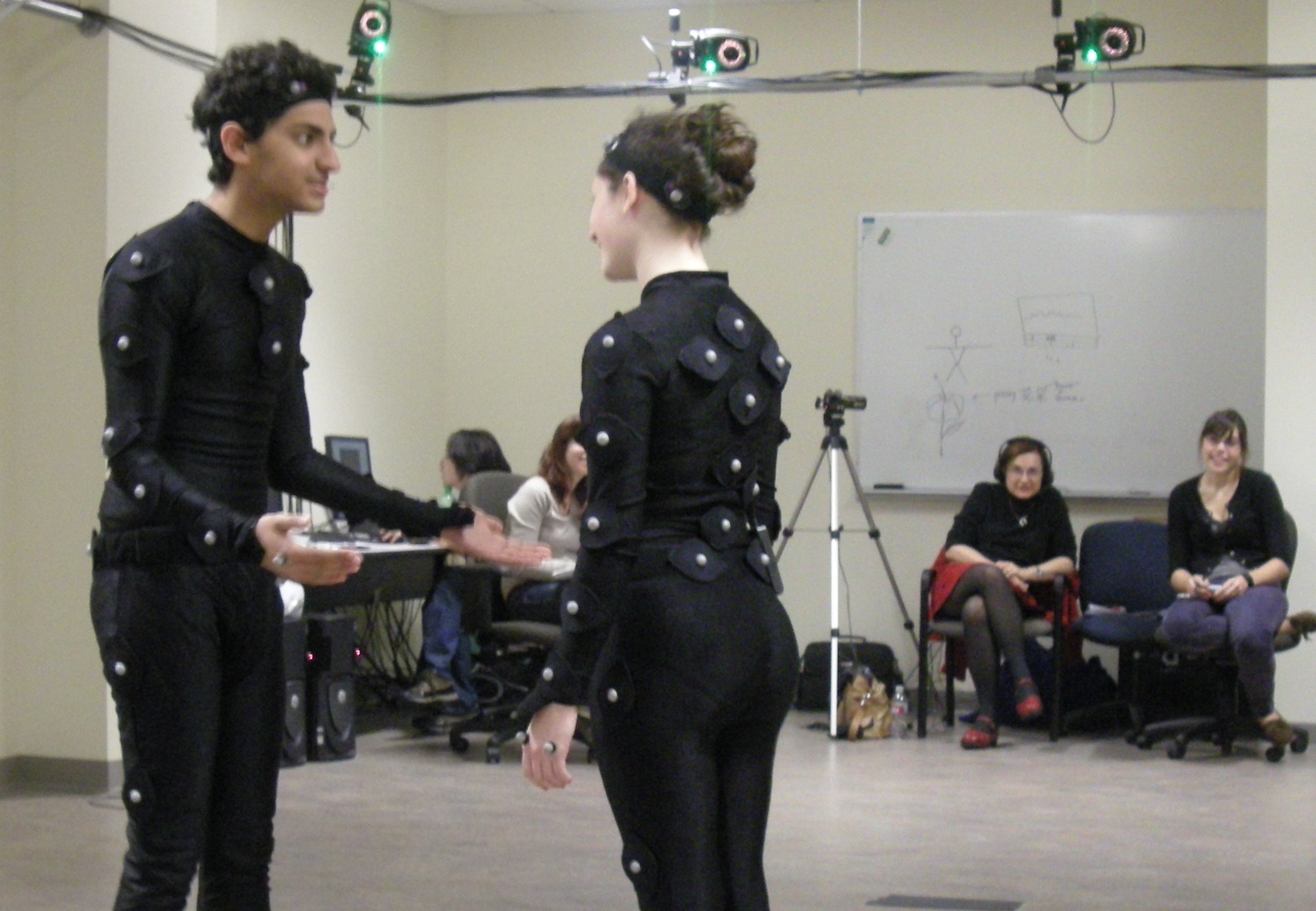 Posted at 21:30h in Uncategorized by scarnicke 0 Comments
0 Likes
Share 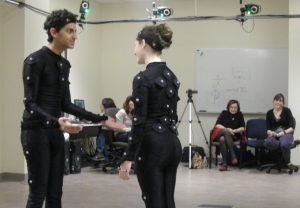 With the release of Lord of the Rings: Two Towers (Peter Jackson, 2002), motion capture photography became a viable venue for acting when a human actor in his prime, Andy Serkis, was cast to play the character of Gollum—a five hundred year-old  creature with a small, desiccated body composed of sinew, bones and little else. Jackson and Serkis had proved that motion capture could be used to create a complex and emotionally rich character in a film. This essay explores the ontology of film performances created through motion capture by bringing together the findings of a scientific experiment that uses this cinematic technology to study emotional expressivity and information about the creation of
Gollum.

Sorry, the comment form is closed at this time.